VA will highlight 90 years of improving the lives of Veterans and other Americans through medical and prosthetics research when it celebrates National VA Research Week May 18-22, 2015.

VA medical centers across the nation will mark VA Research Week with special events such as tours of their research facilities, lectures, and luncheons to honor the Veterans who voluntarily participate in VA studies.

The week-long activities will highlight current research, much of it focusing on Iraq and Afghanistan Veterans, and using new technology in fields such as brain imaging, DNA sequencing and cell therapy.

“VA research has benefited Veterans and millions of other Americans and patients worldwide.” 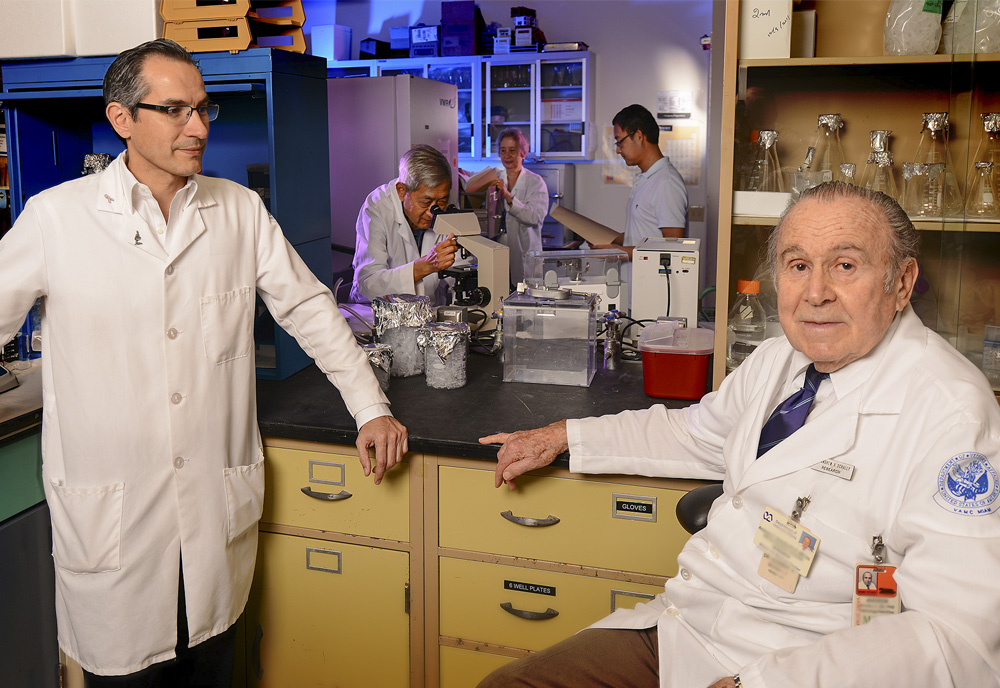 Another highlight of Research Week will center on VA’s Million Veteran Program, which aims to create one of the world’s largest databases of health and genetic information. To date, the program has enrolled some 350,000 Veterans.

Also in the spotlight will be past accomplishments, such as the work of Nobel Prize recipient Dr. Andrew Schally, who received the award in 1977 for discoveries relating to hormones. Today, nearly four decades later, Dr. Schally is still an active VA researcher, studying cancer, diabetes and heart disease at the Miami VA Medical Center.

“VA Research and Development plays a pivotal role in improving the health of Veterans,” said VA Secretary Robert A. McDonald. “In addition, the advances in health care developed by VA have benefited millions of other Americans and patients worldwide.”

As part of the nation’s largest integrated health care system, VA research has unique opportunities to address some of the most critical issues in health care today.

“From the development of effective therapies for tuberculosis and implantable cardiac pacemakers, to the first successful liver transplant and the nicotine patch, VA’s trail-blazing research accomplishments are a source of great pride to VA and the nation,” said Dr. Timothy O’Leary, VA’s chief research and development officer.

“The impact of VA research on Veterans’ lives stretches back to the 1920s, when researchers reported on studies looking at treatments for malaria, the long-term health effects of chemical warfare, and mortality among Veterans with mental illness.” 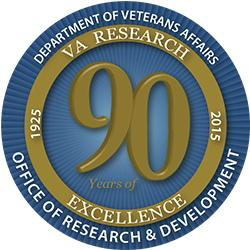 To learn more about the work of VA researchers, past and present, visit www.research.va.gov. For more information on local and national events marking National VA Research Week, visit http://www.research.va.gov/ResearchWeek/