A researcher associated with the Augusta VA is exploring the potential role spirituality might play in therapy given to Veterans suffering from post-traumatic stress.

How big a role might spirituality play in helping Veterans cope with the ravages of post-traumatic stress? The VA would like to know.

“Young people go into combat and see their friends getting killed,” said Dr. Nagy Youssef, a psychiatrist with full clinical privileges at the Augusta VA in Georgia and an associate professor of psychiatry at Augusta University. “They might have to kill enemy combatants. They face very difficult decisions, sometimes life and death decisions that must be made in fractions of a second. This can take an enormous toll on them. Some feel they’ve done something terrible for which they can never be forgiven.  We call it moral injury.”

Youssef and several colleagues recently touched on the complex subject of moral injury in a paper they published in The Journal of Nervous and Mental Disease (Volume 205, Number 2, February 2017).  In it they note that many Veterans have deeply held spiritual or religious beliefs that could increase their vulnerability to moral injury.

“I’ve treated a lot of Veterans with PTSD,” he said. “Often we treat our Veterans and Service Members with medication to help reduce symptoms like flashbacks or nightmares.  We give them prolonged exposure or cognitive processing therapy with or without medications. These help a good portion of patients… but not all.”

“Studies show that a good percentage of patients believe in some kind of spiritual life.”

The 44-year-old researcher said about half of Veterans with PTSD have a good response to standard therapy while the other half experience mixed results.

“At least a third do not respond to conventional therapies and medications at all,” he said. “A number of them simply stop going to therapy. Some find that it does not address the spiritual wounds and inner conflict they feel.  Others see it as not holistic enough. So they drop out.” 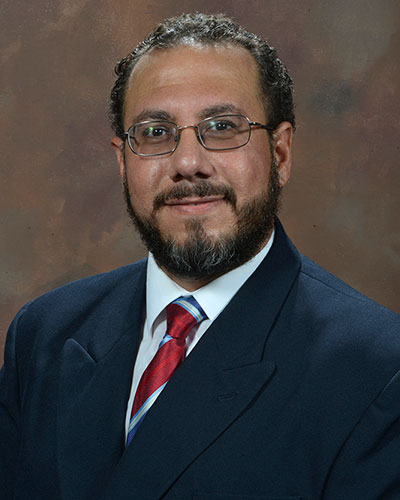 Youssef wants to know if incorporating a spiritual aspect into trauma-based therapy — for those patients interested in such an approach — might keep more Veterans coming in for treatment. To find out, he and his team are conducting a survey.

“So far we’ve interviewed about 40 Veterans,” he said. “We’re hoping to interview at least 125.  The results of the survey will tell us whether or not we should proceed with a larger study concerning spirituality and its value in the healing process.”

Duke University and the Durham VA are collaborating with Youssef on the project.

The psychiatrist said the larger study, should it proceed, would incorporate aspects of each patient’s religion or spiritual beliefs with a particular emphasis on love and forgiveness.

“We would customize the therapy,” he said, “because everybody is different. Everybody has their own unique concept of what spirituality is.  So the therapy we provide needs to reflect that.  The religious or spiritual material we incorporate into the therapy must have special meaning for each Veteran.”

The researcher said the concept of forgiveness is a major element that can be found in all the world’s religions and would thus be a central theme in spiritual therapy.

“Some Veterans suffering from PTSD sincerely believe that God, or whatever they perceive to be their higher power, will never forgive them for what they’ve done,” he said. “I doubt if these feelings of shame and guilt can ever be fully addressed with standard therapy or medication.  We need to give these patients evidence —from the Bible, the Torah, the Koran or whatever they believe in— that they can be forgiven, that there’s always a second chance.” 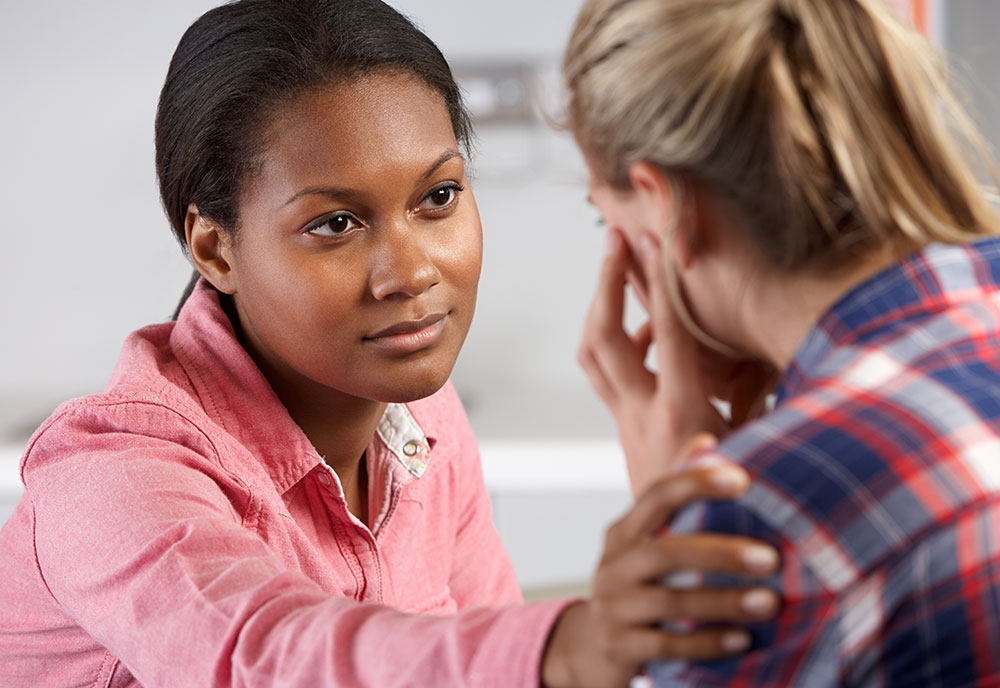 Many Veterans have deeply held spiritual or religious beliefs that could increase their vulnerability to moral injury.

He continued: “We hope this approach turns out to be highly motivating for the Veterans in our study.  If they find this spiritual approach to be meaningful, and helpful, they’ll keep coming to therapy.  That’s the key:  showing up for treatment.”

Youssef emphasized that introducing a spiritual element into treatment is not meant to be a replacement for conventional therapies, but an enhancement for those Veterans who may find it beneficial. “We do not advocate at all quitting standard therapy,” he said.  “This is meant to be a holistic approach that simply works at a different level . . . a different dimension.”

To learn more about how VA is helping Veterans with PTSD, visit the VA National Center for PTSD Website at www.ptsd.va.gov