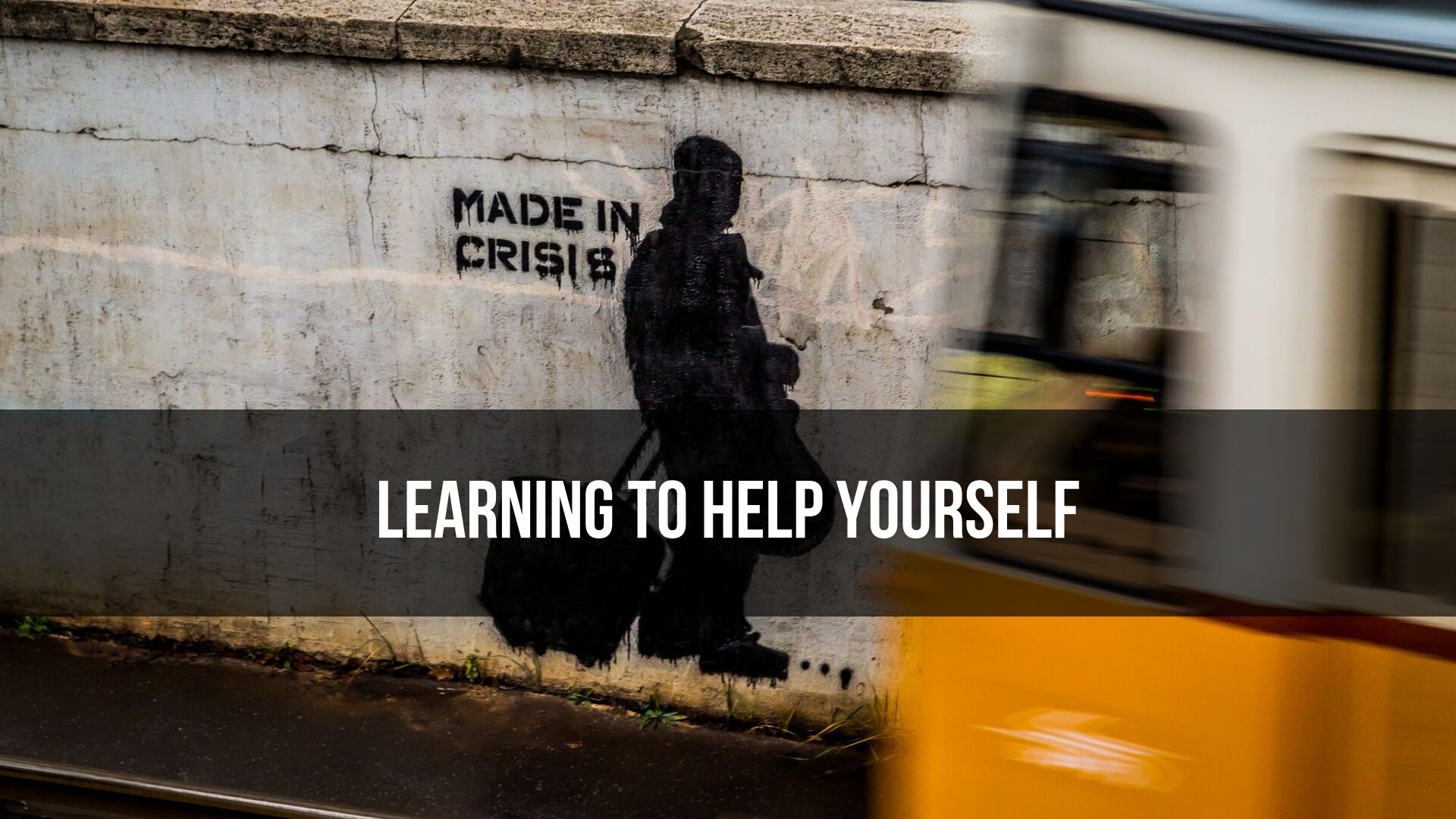 Learning to help yourself

Veterans who need help are sometimes hesitant to reach out to VA because they assume the counselors and case managers don’t understand what Veterans are going through. Donald Wolfer was no different. After deploying to Iraq with the Army in 2008, he began to notice changes in himself, but he chose not to go to VA, or any other organizations, for help. Because he didn’t seek treatment for his health issues, Wolfer lost everything he held dear, including his home.

He was unable to hold down a job or maintain his relationship with his wife and kids, and after being evicted, he ended up living in a tent on the streets in West Virginia. Wolfer was getting by with meals from food banks in the area. A few months later, while standing in line for the Telamon food pantry in Martinsburg, Wolfer’s life changed. As he took out his wallet, a food bank staffer noticed his old military ID and asked him whether he wanted to speak with Telamon’s Veteran representative, LaDonna Weller. Wolfer said yes.

Weller told Wolfer about VA’s programs for homeless Veterans, and they talked about how the programs could help him. She put Wolfer in touch with a case manager, Roberta Wilson, through the Domiciliary Care Program at the Martinsburg VA Medical Center in West Virginia. He soon began receiving assistance to get back on his feet, including mental health help.

In addition to treatment for his health issues, Wolfer needed a way to support himself. So, the VAMC’s community employment coordinator, Anna Stead, helped him create a resume and search for jobs. She also worked with him to develop interview skills, which resulted in his landing a position at the White House VA Hotline in Shepherdstown, West Virginia.

The White House VA Hotline was created in 2017 as part of President Trump’s initiative to help Veterans take advantage of the VA services they have earned. Wolfer is now part of a group that makes up 90 percent of the hotline’s staff—Veterans and members of military families. His job as a tier 1 call agent allows him to be on the front line as a champion for Veterans who are in the same situation, he overcame with help from VA.

Today, Wolfer and his wife are reunited and living as a family in their own house, which is close to his job. In December, they had another child. Things are looking up for Wolfer and his family because he got the help he needed. He and his wife are saving money to furnish and decorate their new home so that it reflects the comfort, cheer and optimism they both feel about their lives and their family’s future.

“Some people believe that the homeless program does everything for you,” Wolfer said. “[But] when they get a homeless Veteran, they give you all of the resources for you to help yourself. You have to be willing to help yourself and get on your own feet.”

Previous: I served in Afghanistan. That’s how I know it’s time to withdraw.
Next: What do government spending and veterans have in common? More than you might think.