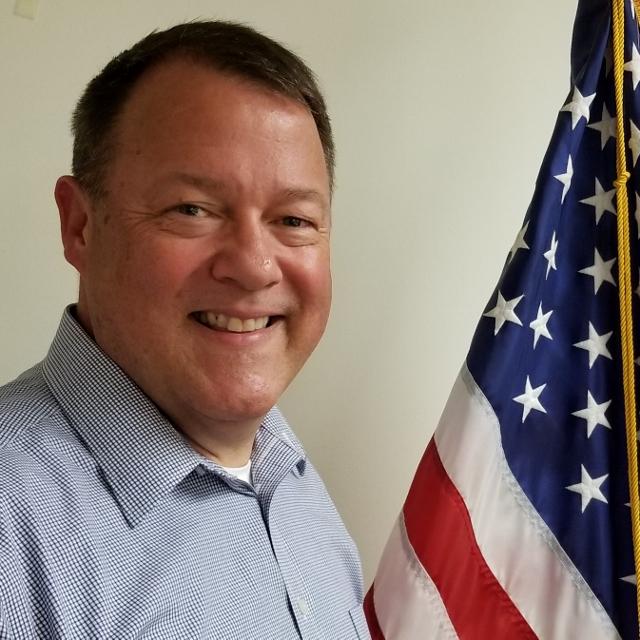 Veterans Home Care President and Retired Brigadier General Larry Kay grew up in a military family and recalls what the Armistice of WWI meant for his grandfather.

On this day, 101 years ago, the Armistice was signed in the Forest of Compiegne, France. At 5:00 a.m. on Monday, November 11, 1918 orders were issued for all firing to cease and the hostilities of the Great War ended. This day began with the laying down of arms, blowing of whistles, impromptu parades and closing of places of business. All over the globe there were many demonstrations – no doubt the world had never before witnessed such rejoicing. 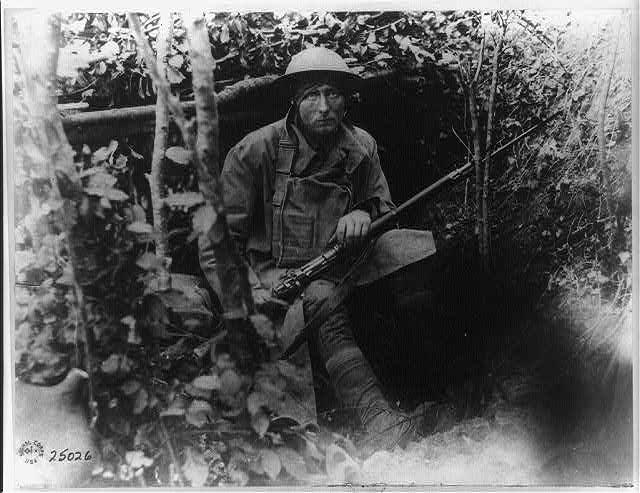 Photo of a WWI American soldier known as a “dough boy.”

One hundred and one years ago tonight, my grandfather, SGT James T. Lee had trouble sleeping. He was in the Argonne Forest in France and November 11th was the first night that he wasn’t under constant artillery fire. To him and his comrades – the silence was deafening.

Delta Battery of the 129th Field Artillery celebrated the evening led by our own CPT Harry S Truman. You may be assured that General Order #1 (the prohibition of beverages in the field) was wholeheartedly ignored. 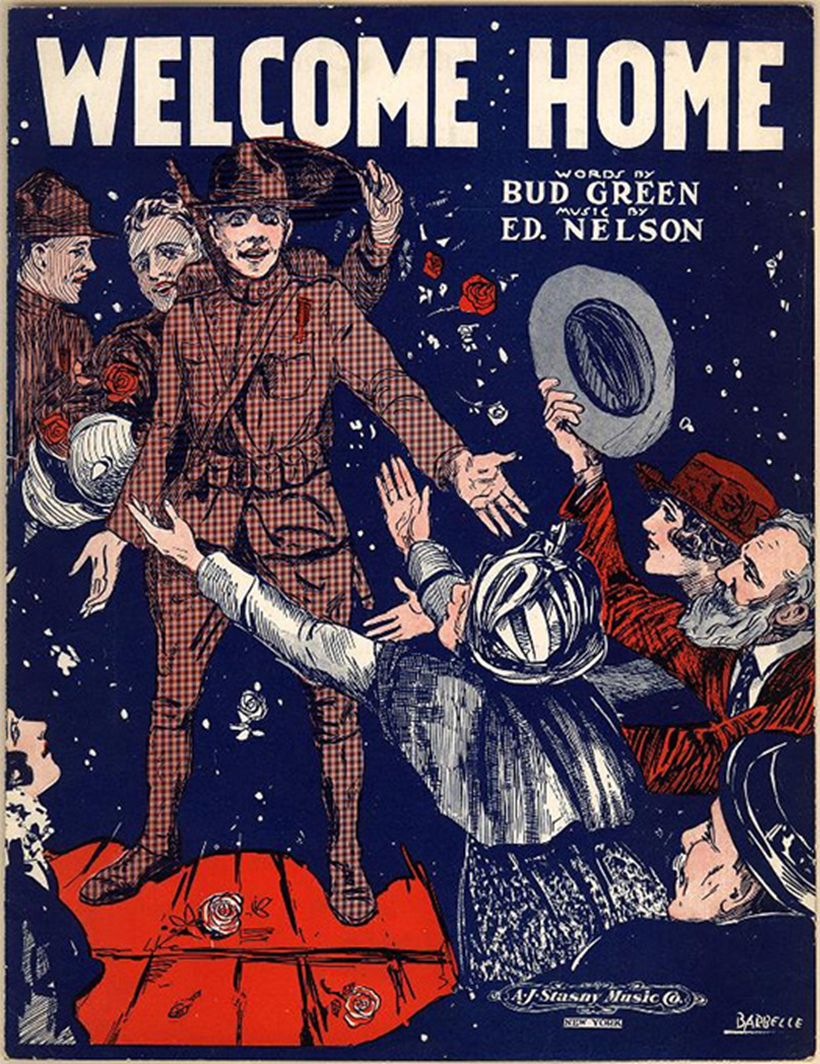 This vintage poster celebrates the return of WWI veterans.

In November of 1919, President Woodrow Wilson issued his Armistice Day proclamation to officially remember the truce and those who had sacrificed to bring about the peace which was to end all wars. 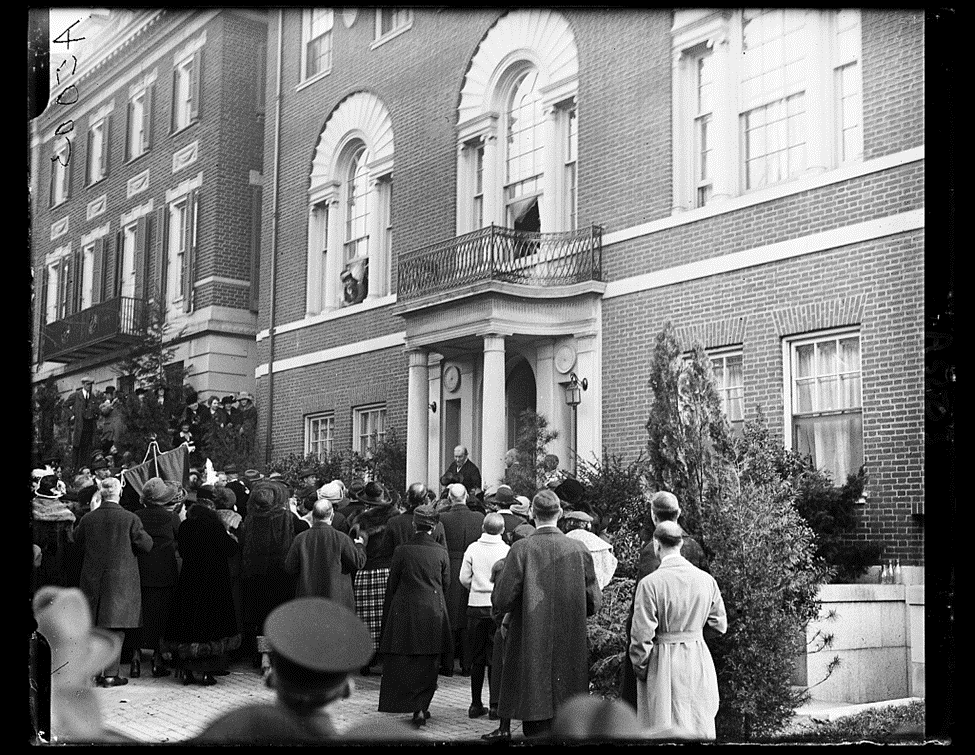 Armistice Day was changed to Veterans Day by Act of Congress in 1954, and signed a law by President Dwight D. Eisenhower designating November 11 as a day to memorialize veterans who represented and fought for the United States in any war. Just a few days later, on June 1, Congress altered the formal name of the holiday from “Armistice Day” to “Veterans Day.”

Changing the name from Armistice Day to Veterans Day had two major implications. First, it set aside the day to recognize all veterans of all conflicts – those prior to 1954 and those in generations to come. Second, it focused on the veteran – the living, breathing hero who is still available to tell the story. While Memorial Day was set aside to honor the dead; Veterans Day had become the time to honor the living.

At Veterans Home Care – every day is Veterans Day. It is our CEO and Founder Bonnie Laiderman who constantly reminds us to honor and care for not only veterans but their surviving spouses as well – both true heroes in their own right. To date – we have served more than 17,000+ and we look forward to serving many more veteran families in the future!