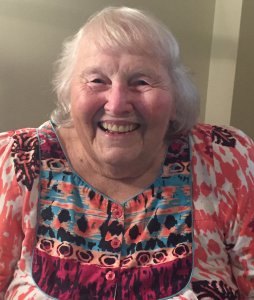 Martha Sue White found out about a little-known VA benefit called Aid and Attendance and now she’s helping others who qualify.

When Martha Sue White first learned of the VetAssist Program, it seemed almost too good to be true to the 85-year-old widow who resides in the Friendship Manor Apartments in Blue Springs, MO, 20 miles east of Kansas City. Here was an organization promising to facilitate household help without a penny coming out of her pocket.

Mrs. White enlisted a daughter to attend a meeting when the VetAssist Program was explained. VetAssist points qualifying veterans and surviving spouses toward the somewhat-obscure Aid & Attendance benefit. VetAssist can then arrange fully funded assistance for help with cooking, cleaning, transportation and other essentials of daily life.

Most people are unaware that this benefit from the Veterans Benefits Administration exists. While it’s widely known that veterans are compensated when they are injured or disabled during military service, few know there’s a VA benefit for those whose disabilities are related to medical conditions typical in old age.

“There are so many deserving seniors – especially women like Martha Sue – who don’t consider themselves a candidate for VA benefits,” said Ann Cervenka, Veterans Home Care regional manager. “When we explain to wartime veterans or the widows of wartime veterans that they may be eligible for home care paid using military benefits, it’s usually news to them.”

This benefit, known as “Aid & Attendance” pays per month up to $1,209 for a veteran’s surviving spouse, up to $1,881 for a veteran and up to $2,230 for a married couple. In the case of married couples, they’re only eligible if the veteran is disabled and meets the guidelines.

Martha Sue has now become an evangelist for Veterans Home Care and the VetAssist Program, which connected her with caregiver Trent Hackward from Comprehensive Care Services & Solutions.

“I just talk to Trent and he makes sure I have a helper to get me to doctor appointments, furnish rides, get groceries, set up my medicine boxes,” she said. “There’s not a thing they don’t do for me. It’s such a God-given blessing.

“I didn’t know anything about the program for such a long time. Now, anytime somebody moves into our senior housing here, I ask about their military background. I’ve helped six different people get benefits!”

The VetAssist® Program assists eligible veterans or their surviving spouses with a benefit called “Aid and Attendance” from the Department of Veterans Affairs (VA). Veterans and/or their surviving spouses receive home care and assistance with activities of daily living, thanks to an interest-free loan covering expenses while their application is in the approval process. In short, the VetAssist Program takes care of the men and women who protected our country.

Count Martha Sue White among those who are grateful for the service. Four score and five years of life experience have provided a wise perspective for the octogenarian, who remains sharp, self-effacing and humorous.

Childhood on the move

Born in Macpherson, Kansas, Martha Sue says she grew up in the oil fields of the southwest. Dad worked for Sinclair, Prairie and Atlantic Richfield, dealing with the salt-water byproduct of oil production. Early on, the family moved often, following the job.

“I loved it! I’m a mouthy person and I could make friends anywhere,” Mrs. White said with a chuckle. “I met different people and experienced different cultures. We moved quite a bit until my brother got into junior high. He didn’t like moving around so we started staying in Great Bend (Kansas) during the school year, and we’d travel with Daddy in the summertime.”

Martha Sue sampled life farther east when her first husband worked in the Advanced Technical Intelligence Center at the Wright-Patterson base in Dayton, Ohio.

“Like all girls in 1952, you married your high school sweetheart, and that’s what I did,” she said. “My husband’s work was specialized and the only locations available were Wright-Patterson and Germany. We never made it to Germany because I messed that up by getting pregnant.”

She had a son, now deceased, and two daughters, who live in her area.

Martha Sue’s benefits are derived from her second marriage, in 1986, to Oliver “Doc” White.

“He hated the name ‘Oliver’ and always went by ‘Doc,’” she said with a smile.

Doc served in the Navy aboard the USS Toledo, a heavy cruiser that earned five battle stars during three tours in the Korean War.

“He worked with the big guns, which was why he was almost deaf,” his widow recalled. “He didn’t talk much about his time in the war. The one story he told was about playing cards with some army guys one night, and the next day he saw some of their bodies floating. He had nightmares about that for the rest of his life.”

Martha Sue developed some health challenges, as did Doc, and they depended heavily on each other. Doc suffered a massive heart attack and was treated at the VA hospital in Columbia, Missouri. He died in April 2015.

“I’m still mad about that. I got stuck here by myself,” said Mrs. White, only partly in jest. “He was my helper, and we lived and worked together for 27 years. One of us didn’t do anything without the other one.”

Self-awareness as a senior no longer able to drive

Many senior citizens fight to stay behind the wheel of an automobile, maintaining a measure of independence. Mrs. White is perceptive and realized when it was time.

“I knew when I was no longer able to drive,” she said. “I fell and hit my head on a cement floor. After that, it was time to put the keys away and sell the car.”

Now, her transportation needs are met through her VetAssist-arranged caregiver.

“I know the struggles people have with transportation,” she said. “We used to manage low-income housing, and some of those people would have really benefited from this program. I wish I’d known about it sooner. There’s just not enough information for [military] widows.”

Can VetAssist help your situation?

Those who wish to apply for Aid and Attendance, and choose to use their funds for in-home care or adult day care. should look into VetAssist. Veterans Home Care, LLC, a private, family-owned business, offers the VetAssist Program. While the company charges a market rate for care, no fees are ever charged to assist veterans or their families with VA paperwork or for a loan to provide care before VA entitlement.

When it comes to a surviving spouse of a wartime veteran, (or widow/widower), he/she is eligible (for both Aid & Attendance and the VetAssist Program) if married to the veteran at the time of his death and, in most circumstances, did not remarry.

Not sure if you qualify for the VetAssist Program?

If you or a loved one is interested in learning more about the VetAssist Program, for both wartime veterans and their surviving spouses, please call 1-888-314-6075 or email: referrals@veteranshomecare.com 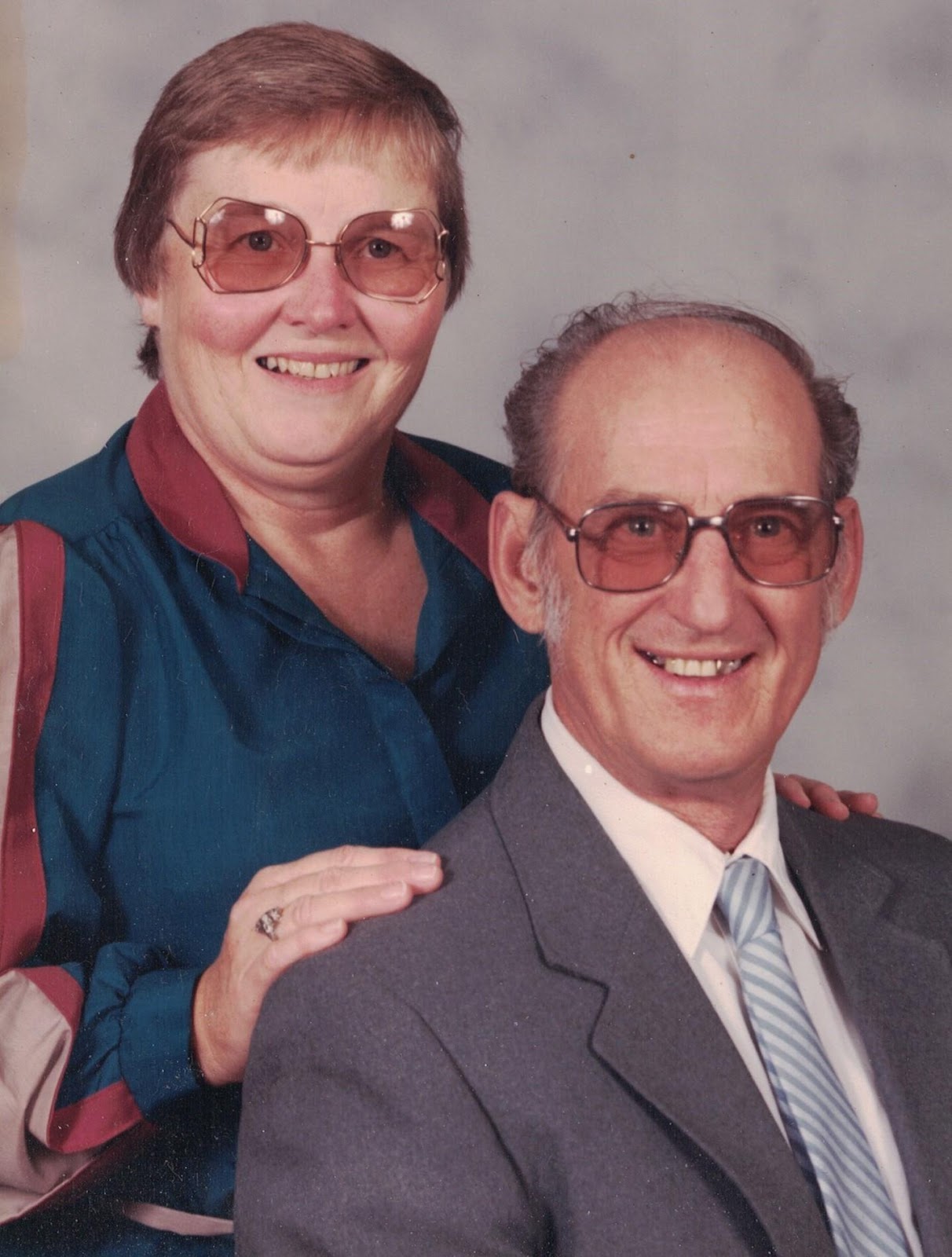 Martha Sue White pictured here with her second husband Oliver “Doc” White. Martha Sue White has helped many of her neighbors by sharing her experience with the VetAssist Program.

Previous: Why is the VA MISSION Act so important? Because the VA isn’t fixed yet
Next: Retired major general calls for withdrawal from Afghanistan